How I Became a Junior Ruby Developer 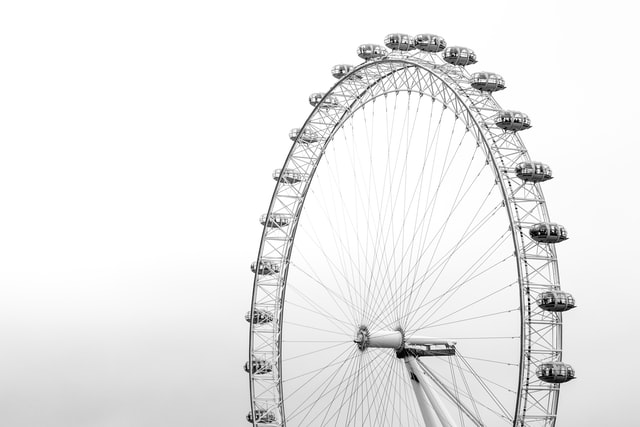 Photo by Bruno Abatti on Unsplash

The story of how I became a Junior Ruby Developer, in one month. At last.

Unfortunatelly, this is not a story about became ninjas in Sofware Engineering and Web development e.g became expert in Ruby or spesific programming languange.

This is just an ordinary story, as human, and how we coincidentally tied with some we passionate about, as for me : Ruby.

I considered lucky to have habits logging my daily life and activities. It is easier to gauge how and why I achieve something.

I have logged my early days with Ruby on Rails on “20 Days of Rails” (sorry, It’s written in Bahasa), and when I read it, it give me a lot a thought how I became a Ruby developer as now, in my first month. And why I choose this path.

At the end of 2014 I gave serious thought to professionally work as a Web Developer, I was 25 back then. Too old to start over new thing, personally. But it’s never too late to learn, right?

For the last 3 years before, I had been working on various freelance jobs, well paid but completely mindless job. And then I fell into web development because I have blogging as my hobbies, and simply love to tweak template of my blog. And after while, I am familiar with html, css, js and also a little php because of WordPress.

On the year of 2014, I accidentally saw vacancy “PHP” but with special append. It crossed in my mind a lot.

Looking at SoftwareSeni vacancy “PHP” trained to Ruby, I check about Ruby. And I don’t why I fell in love.

My choice fell on programming → Web → Ruby on Rails. I am not going to explain why, but I was googling this subject a lot and choosing what would be more interesting for me and more suitable for my career.

The salary is quite good, and the all fun thing is available for you : productive and happiness. :)

And then I prepare my CV, and then I apply to Software Seni, take a test, and yes, I am failed.

Yes, I am failed.

I was failed test to became WordPress Developer.

But wait, did I apply as WordPress Developer rather than Ruby Developer?

Despite being rejected as WordPress Developer…

But, how come I became Ruby Developer later?