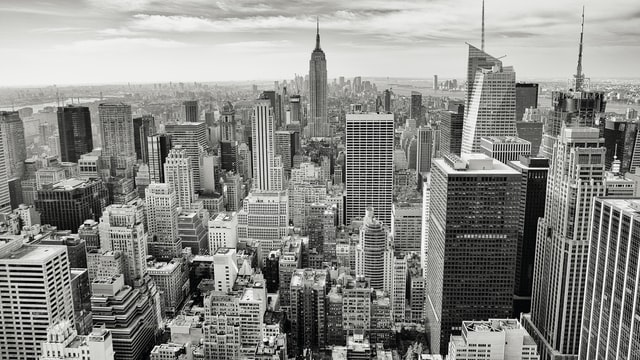 Photo by Anders Jildén on Unsplash

And the good news is, it still going on!

It’s moving fast, to the point you can’t 100% catch up on anything.

Although I never dedicated myself as a front-end developer. I mostly have a bad nightmare because of that.

Have you ever heard of React? Or Vue! Bower, Gulp, Webpack…

How about the layout?

Is AMP ready and valid after takes a lot of time to implement?

Am I missing mentioning something? Certainly, YES!

While it’s good to move fast and evolve, but unfortunately to the point, you can’t 100% catch up with anything.

You felt left behind.

And when we have a problem, we tend to choose the more complex solution, even for a simple problem.

React, Vue, Bower, Gulp, Webpack, and evolve so on!

To be honest, you don’t even want 100% mastering Bootstrap right?

Do feel the same way I do?

You miss your glorious time when the front end is about HTML/JSS and adding simple Javascript?

There is a lot of debate about classless or even no-class CSS.

But when Bulma comes out, I think I am enough with CSS-Framework. It’s more than enough, to the point that is too much.

It certainly made for a faster development pace. But in most cases, they bloated your site. It’s imported a lot of classes/scripts that you even never used it. It’s not that I 100% hate CSS Framework. It’s certainly true, most decent CSS Framework nowadays build in modular design, so you can import anything. But sometimes, simplicity is the best.

And here we go Classless CSS!

It’s plain JS. I think everyone already heard about it. :)

I have built GIZ! Tools for a moment to relearn the fundamentals of the web: HTML, CSS, and JS. Certainly with experiment with Classes CSS and Vanilla JS.

It’s nice because I learn again the fundamentals. After a while, I think it’s easier for me to jump in and out between Bootstrap to Tailwindcss or other CSS frameworks.

I think this approach is also into everything, especially if we already have fundamentals of programming, it’s easier to switch between Ruby to another language and vice versa.

Rather than wasting time getting overwhelmed on many technologies, just jump in enough and give it a reasonable time to experiment. Dive it a lot with learning fundamentals. When we NEED and MUST be dive in, we already prepared well because we have a great foundation and fundamentals.

Practice YAGNI! You ain’t gonna need it. It is certainly good to keep up with new technology. But, don’t get overwhelmed. Practice with the fundamentals, so it’s easier to jump in between technologies. The first and foremost thing is, any tools and technologies are made to make your life easier. Practice how to use it efficiently and when to NOT use it wisely.

When it makes your life harder. Think about it!